Some exciting news out of the Amazon camp this week, with news circulating they are looking to build a messaging app called Amazon Anytime  and have also released Amazon Spark this week, which is shoppable feed of stories and images for their products ( think Instagram, but better) within their platform.

So why is this a big deal?

First of all it makes complete sense and is the final piece of the pie of for amazon. Amazons mission has always to be the most consumer centric company globally. Over the last 20 years, they have been focused on making their platform so easy to use, built native integrations and then coupled this with amazing service. They are entrenched with retailers and consumers alike, have an online streaming product in amazon prime, have Amazon web/cloud computing services, and also have Amazon marketing services (their advertising arm).

So they are not only a ecommerce/retail giant, but they are a technology company, a search engine ( more then 55 % of all searches in the US start on Amazon), a media owner, a content company, and leading the way in smart assistants with the likes of Alexa.

And when you compare Amazon to other media owners in the landscape, you suddenly realise Amazon is in a very strong position. We see Facebook/Snapchat doing deals with content companies, and TV networks trying to build their tech and data capabilities, to plug their gaps..but amazon has this all.  The one thing they haven’t waded into, is being a social network/messaging platform..however it makes sense that they do, given the strength of their platform from a data/ecommerce and content POV.

It’s the one thing that Facebook haven’t nailed just yet ..they don’t have the ecommerce capabilities Amazon have, or have the content just yet..however can they get there? Yes, they have the money and the smarts, it will just be the race to the bottom to be the we chat of the west.

So it was big news yesterday when Amazon released ‘Amazon Spark’ in the US to their primes users. Essentially this is a shoppable Instagram like feed.  Users choose what categories they are interested in and then Amazon will serve you a shoppable feed, with product reviews etc. it is essentially a social network for shopping, and the objective is pretty clear ‘create social engagement’ within Amazon that leads directly to product purchase. It also, starts to open the door for paid influencers to start participating in Spark, and no doubt we will see this adoption in amazon.

The second piece of news, was a build on the above with announcement that Amazon are building a messaging app called ‘Anytime’ that will sit in their platform. So this launch makes sense for a few reasons:

Amazon’s app is likely to be a comprehensive service allowing users to make voice and video calls, share photos (including filters and special effects), listen to music, order food and chat with businesses…so again that sounds familiar ( we chat).

There is lots of speculation around whether users will engage in another social network/messaging app..however when you are tying that to being incredibly useful – i.e. delivering my groceries, saving me time… then my bet is I think consumers will.

Why are we still having the digital vs traditional media debate? 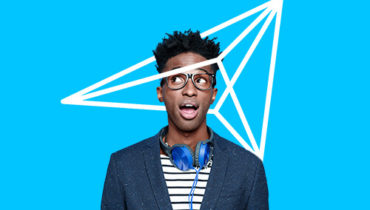 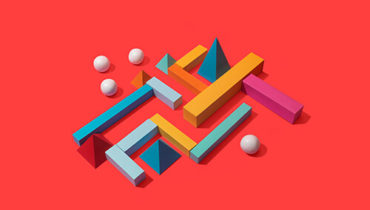 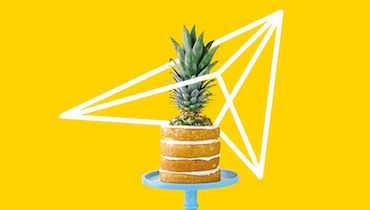